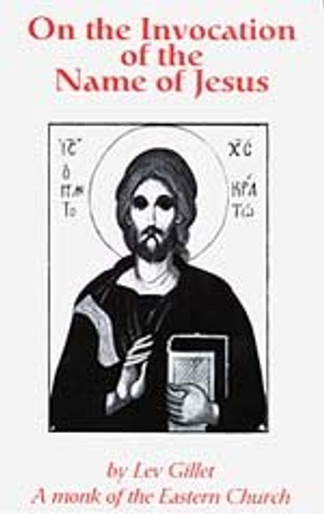 The invocation of the Name of Jesus is a way of prayer more familiar to Christians of the East than of the West. In the Orthodox Church it is known as the "Jesus Prayer." It has also been used by many generations of Western Christians. It has a universal appeal--to Orthodox and Romans, to Anglicans and Protestants, to all kinds of Christians of both Eastern and Western traditions.

The Real Jesus: The Misguided Quest for the Historical Jesus and the Truth of the Traditional Gospel

Thy Will Be Done: Strategic Leadership, Planning, and Management for Christians