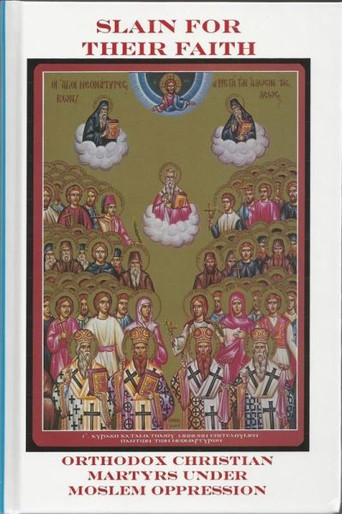 For more than six centuries, Orthodox Christians suffered under the yoke of the Moslem Ottoman Empire. With the lowest status in a Moslem society, they endured a perpetual condition of inferiority and humiliation. For the slighest offense, they could be confronted with a choice between conversion to Islam, or torture and death. Thousands, more likely tens of thousands, were firm in their faith, even unto death. In this volume (a successor to the long out of print New Martyrs under the Turkish Yoke), somewhat more than a hundred of their stories are told. A large number of iconographic drawings and icon prints, an extensive glossary, maps and an exhaustve index flesh out the volume. Published by Leonidas J. Papadopoulos; SJKP is the exclusive distributor.