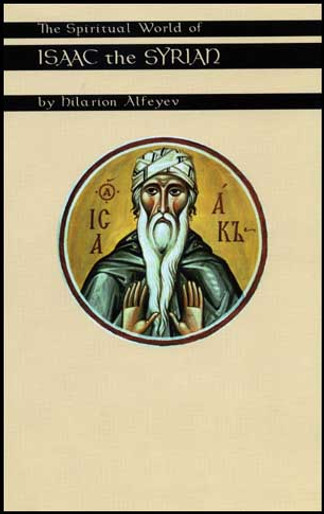 Isaac the Syrian, also called Isaac of Nineveh, lived and wrote during 'the golden age of syriac christian literature' in the seventh century. Cut off by language and politics from the Churches of the Roman Empire and branded 'Nestorian', the Church of the East produced in isolation a rich theological literature which only now becoming known to outsiders. Yet over the centuries and in all parts of Christendom, Isaac's works have been read and recommended as unquestionably orthodox. "A balanced and comprehensive overview of Isaac's life, background and teaching. A book "in which Isaac's true voice can be heard." (Kallistos Ware)