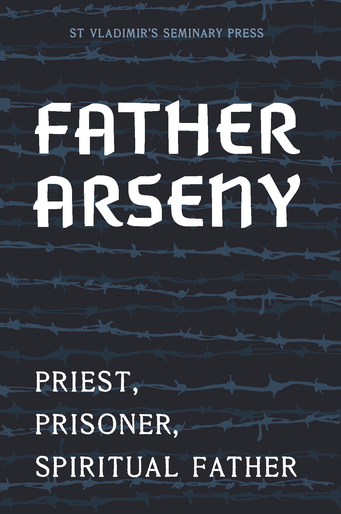 Enjoy this new edition of the classic story of Father Arseny, with freshly edited text, a new cover, and a new foreword by Peter Bouteneff.

It is one of the great mysteries of life that in atmospheres of the harshest cruelty, a certain few not only survive but emerge as beacons of light and life. Father Arseny, former scholar of church art, became Prisoner No. 18736 in the brutal "special sector" of the Soviet prison camp system. In the darkness of systematic degradation of body and soul, he shone with the light of Christ's peace and compassion. His sights set on God and his life grounded in the Church, Father Arseny lived by injunction to "bear one another's burdens, and so fulfill the law of Christ" (Galatians 6:2).

This narrative, compiled from accounts of Father Arseny's spiritual children and others whom he brought to God, gives stirring glimpses of his life in prison camp and after his release. It also tells the stories of people whose lives, often during times of almost unimaginable crisis, were touched and transfigured through their connection with Father Arseny.

Emerging from the context of the particular tragedies of Soviet Russia, this book carries a universal impact certain to be felt by readers in the West today.