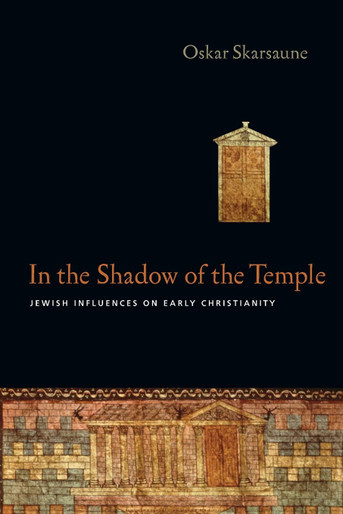 Oskar Skarsaune makes a fresh contribution to our understanding of the development of the early church in its practice (e.g., worship, baptism and Eucharist) and doctrine (e.g., Scripture, Christology, pneumatology). This book offers the new perspective that Christians were in ongoing and deep conversation with Jews during the early centuries leading up to Constantine. The common perception of a drastic "parting of the ways" after the destruction of Jerusalem in 70 A.D. has tended to distort our understanding of the succeeding decades and centuries of Jewish and Christian history. Notwithstanding the fact that there were points of bitterness and strife, the relationship is better viewed as that of a younger and older sibling. There is much evidence of interaction between the early Christians and rabbinic Judaism, both at the level of leadership and laypeople, and this left its impression on the church. Skarsaune gives us numerous fascinating episodic and topical glimpses into this untold story.

Abraham's Silence: The Binding of Isaac, the Suffering of Job, and How to Talk Back to God

Liturgy of the Presanctified Gifts, The [OCPC]