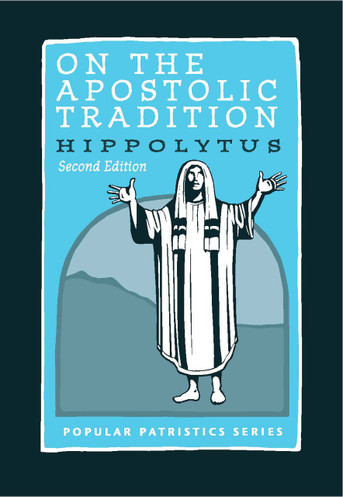 Apostolic Tradition, as this text is best known, was identified in the early twentieth century as the work of Hippolytus, an important Christian leader from third-century Rome. The text provides liturgical information of great antiquity, and as such has been greatly influential on liturgical study and reform, especially in Western Churches.

The second edition of this crucial liturgical document continues Fr Stewart's influential work of re-evaluating the evolution of hierarchy in the early Church. In addition, this new edition is the first to incorporate a recently discovered Ethiopian manuscript, which in many cases has helped to clarify ambiguities in the text.

About the Author:  Fr Alistair Stewart is a leading scholar of Christian liturgical origins and the author of numerous books on early Christianity and its liturgy. He is a vicar in the Diocese of Oxford, England.