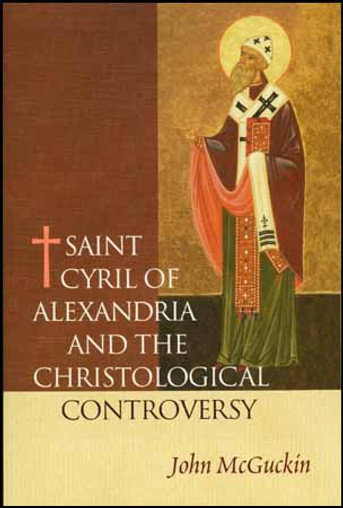 This important and compelling work describes the turmoil of fifth-century Christianity seeking to articulate its beliefs in the person of Christ. The policies of the Theodosian dynasty and the conflicting interests of the patriarchal sees are the context of the controversy between Nestorius of Constantinople and Cyril of Alexandria, a bitter dispute that racked the entire civilized world. The historical analysis expounds on the arguments of both sides, particularly the Christology of Cyril, which was adopted as a standard.

Saint Catherine of Alexandria for Children with CD