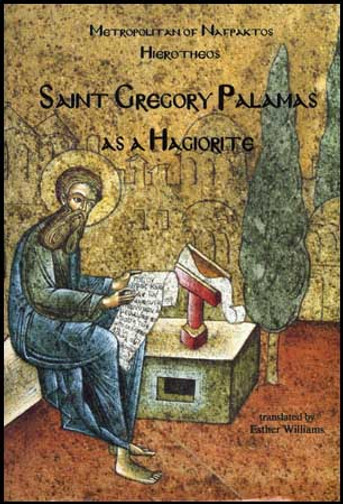 The core of the Saint’s teaching can be found in his dispute with the speculative philosopher Barlaam. He overturned Barlaam’s erroneous views and laid down the theological conditions for noetic prayer. He demonstrated that noetic prayer is found in the tradition of the Church, and is not just the prerogative of monks, but can be practised by all Christians. By setting out in theological terms the value of fasting, vigil, tears and compunction, and also analysing the importance of the senses during the practice of noetic prayer, he teaches us that the body cannot be overlooked in man’s effort to be purified. In fact, he explains that the grace of God acts in the soul and from there is carried over into the body as well.