The Art and Architecture of Russia 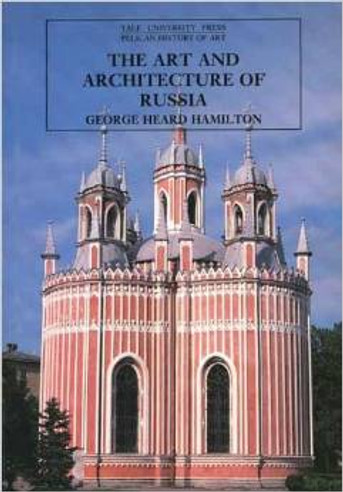 The Art and Architecture of Russia

This history-now once more revised and brought up to date- confines itself to Russia west of the Urals, the Russia whose artistic beginnings lay in the response of a newly settled people to the impact of Christianity and the Byzantine Empire. In the first centuries the arts flourished and developed in the independent states and principalities, but gradually native schools and centres like Novgorod and Kiev gave way to centralization based on Moscow. From the emergence of Russia under Peter the Great until the late nineteenth century, specifically Russian qualities gave way to Western European inspiration and advice. However, as the  nineteenth century developed, there was a reaction from foreign domination, and this led to the rediscovery of native traditions.

The Art of Seeing - Paradox and Perception in Orthodox Iconography