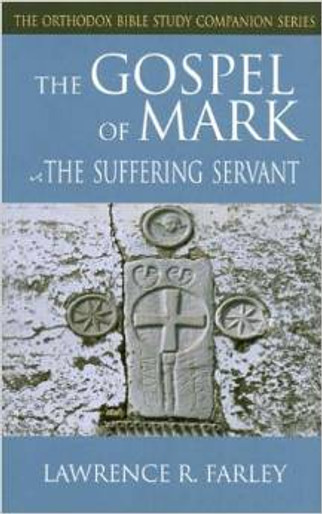 Israel expected the Messiah to be a conquering hero who would liberate the Jews from their Roman servitude. But instead, Christ came as a suffering servant to liberate all mankind from slavery to sin. The Gospel of Mark records Christ's public ministry as a journey to the Cross, yet- paradoxically again- as a time of vigorous action when His miracles astounded the multitudes, and His boldness infuriated His foes.

For the Sick and the Suffering

The Gospel of Matthew - Torah for the Church

The Hidden Garden - A Story of the Heart