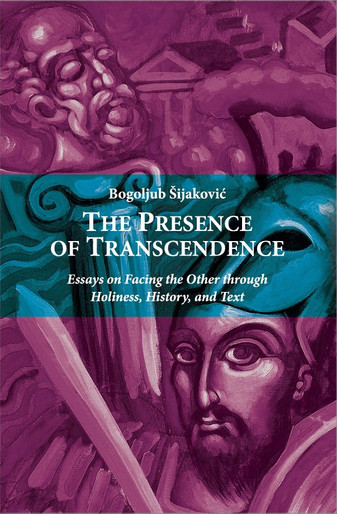 The essays collected in this book venture into various domains of philosophy, such as ontology and epistemology, anthropology and ethics, philosophy of history and history of philosophy, philosophy of religion and theory of the mystical, poetics and hermeneutics. The problems here thematized, which are brought to us primarily by the tradition of Hellenism and Christianity as well as life itself, are both traditional and contemporary: self-knowledge and knowledge of God, transcendence and paradoxy, theodicy and anthropodicy, sacrifice, violence, holiness, responsibility, decision-making, evil, guilt, repentance, forgiveness, memory, as well as: wisdom, suffering, good, the other, freedom, fate, history, the Balkans, war, rationality, and also: reading, dialogue, poetry, metaphysic of light.

Holiness - Is It Attainable Today?