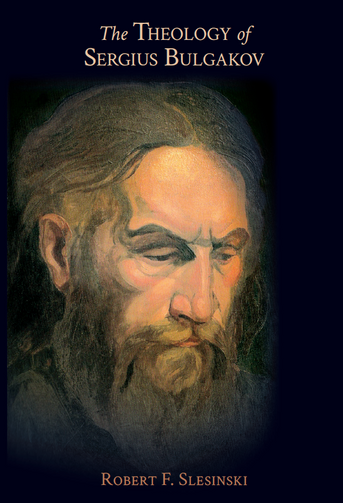 The theology of Sergius Bulgakov was controversial in his own time, but in recent years a large number of his works have been translated into English, and he has become the source of much scholarly attention. While his extensive and varied corpus eludes any single comprehensive treatment, in The Theology of Sergius Bulgakov, author Robert Slesinski examines a wide number of topics in considerable depth: the subjects of the devotional triptych The Friend of the Bridegroom, The Burning Bush, and Jacob’s Ladder—St John the Forerunner, the Mother of God, and the angels, respectively—each have a chapter or more devoted to them, along with an analysis of the trilogy as a whole. And the concept of Sophia and sophiology receive multiple analyses. Bulgakov’s Trinitarian thought is examined through separate studies on his paterology, Christology, and pneumatology.

Numerous other topics are considered at length, including Bulgakov’s understanding of creation, the role and meaning of relics, ecclesiology, the philosophy of language, and eschatology.

About the Author:  Robert F. Slesinski received his doctorate in philosophy from the Pontifical Gregorian University in Rome and served on the faculty of the John XXIII Institute for Eastern Christian Studies (Bronx, NY). He is also the author of Pavel Florensky: A Metaphysics of Love (SVS Press, 1984), as well as other books and articles.