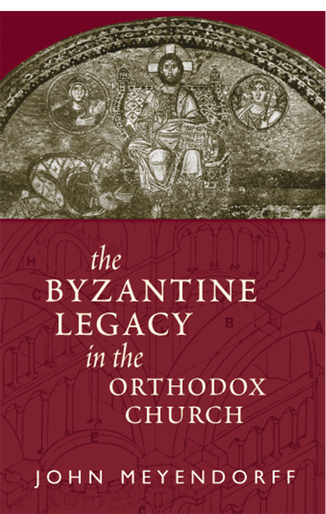 For more than a millennium the Byzantine Empire and its capital, Constantinople, guided the spiritual destinies of the Christian East. Even after the fall of Constantinople in 1453, the influence of its culture, thought and institutions remained powerful, above all in the Orthodox Church. In this collection of essays, Fr John Meyendorff, one of the most prominent Orthodox historians and theologians of our day, delineates the many facets of this Byzantine legacy. After an initial survey of the Byzantine Church, he explores such varied subjects as Byzantine political ideology, spirituality and ecclesiology. He clearly demonstrates the significance of Byzantium not only for the history of Eastern Europe and the Near East, but for our own lives as well.