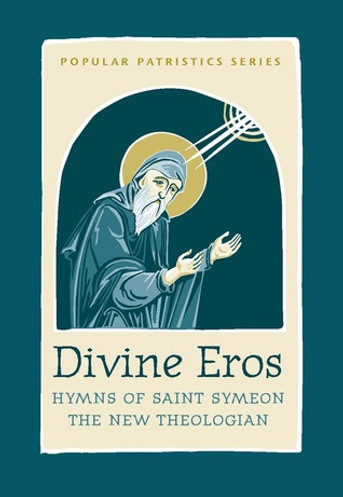 Symeon the New Theologian was a 10th century Greek monk and ascetic writer. His Hymns are inspiring poetry of timeless value, which challenge the reader to internalize Christian values, even to embrace the Christ event as an individual experience. The Hymns are well suited for devotional reading, but they are not mere devotional tracts; they include time-honored Christian doctrine, made all the more meaningful by the beauty of its expression.

These hymns are spiritual reading at its best, that is, they are Symeon's interpretation of his life and his relationship with God in light of Scripture and the Fathers. With heartfelt zeal and biblical imagery, Symeon makes the doctrines of the Fathers intimately relevant for the individual.

About the Translator:  Daniel Griggs teaches Latin at Butte College near Chico, California and translates both Greek & Latin medieval texts.