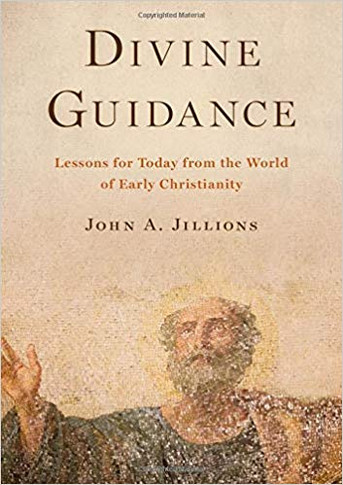 The twenty-first century opened with the religiously-inspired attacks of 9/11 and in the years since such attacks have become all too common. Over against the minority who carry out violence at God's direction, however, there are millions of believers around the world who live lives of anonymous kindness. They also see their actions as guided by the divine. How is divine guidance to be understood against the background of such diametrically opposed results? How to make sense of both Osama bin Laden and Mother Teresa?
In order to answer this question, John A. Jillions turns to the first-century world of Corinth, where Jews, Gentiles, and early Christians intermixed and vigorously debated the question of divine guidance. In this ancient melting pot, the ideas of writers and poets, philosophers, rabbis, prophets, and the apostle Paul confronted and complemented each other. These writers reveal a culture that reflected deeply upon the realities, ambiguities, and snares posed by questions of divine guidance. Jillions draws these insights together to offer an outline for the twenty-first century and suggest criteria for how to assess perceived divine guidance. Jillions opens a long-closed window in the history of ideas in order to shed valuable light on this timeless question.

Wisdom for Today From the Early Church

A Child's Guide to Prayer