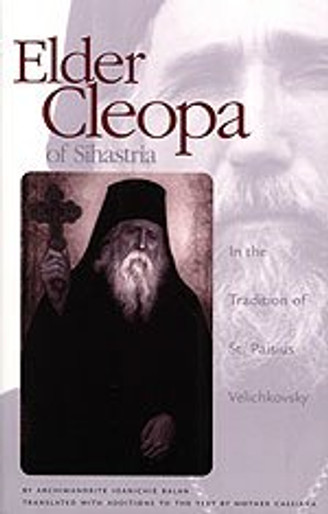 This great elder spent over eight years secluded in the mountains of northern Romania, hiding from the Communist authorities who sought to imprison or kill him. During this period he deepened himself in inner prayer. Upon returning to his monastery of Sihastria, he was besieged by thousands of faithful who sought his guidance. Archimandrite Balan translated and widely expanded the text of Elder Cleopa (1912-1998), adding many of his counsels on a variety of subjects.