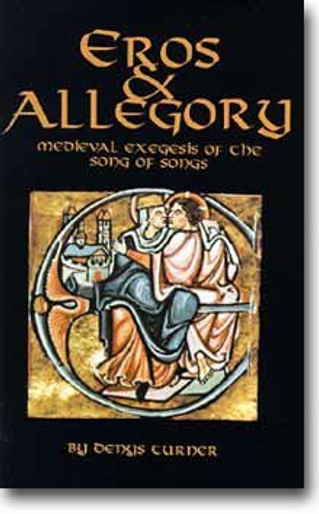 For centuries male celibates have described, expressed, and celebrated their love of God in the language of sex, most prolifically and characteristically in a thousand years' commentarial tradition on the Song of Songs. After analysing the tradition, its logic and its imagery, Turner provides translations of commentaries by Gregory the Great, Alcuin of York, Hugh of Saint Victor, William of Saint-Thierry, Alan of Lille, Thomas of Perseigne, Thomas Gallus, Thomas Aquinas, Giles of Rome, Nicholas of Lyra, Denys the Carthusian, and John of the Cross.

Fasting as a Family: Planning and Preparing Delicious Lenten Meals