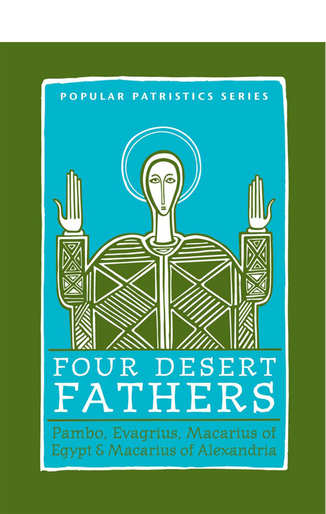 The four desert Fathers who gave their names to this volume - Pambo, Evagrius, Macarius of Egypt, and Macarius of Alexandria - were well known some 1600 years ago in Alexandria and the monastic communities of Lower Egypt. They were most famous, perhaps, because the monk (and later bishop) Palladius recounted their Lives - preserved in the Coptic Palladiana - in his Lausiac History.

About the Author:  The Rev Dr. Tim Vivian is Lecturer in Religious Studies at California State University, Bakersfield, and the translator of numerous early patristics.