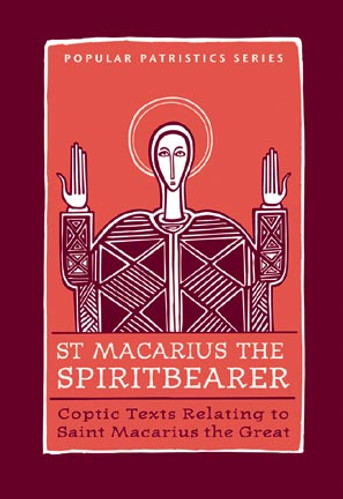 Macarius the Great (also referred to as Macarius of Egypt or Macarius the Egyptian) presided over a loosely knit scattering of ascetic monastic communities in the fourth century Egyptian desert. He enjoyed great respect during his lifetime and his fame was further spread after appearing in Palladius' Lausiac History. This work is a companion volume to Four Desert Fathers, also published by SVS Press, which features the lives of Macarius the Spiritbearer, Macarius of Alexandria, Pambo and Evagrius. The two volumes together, introducing the thought and practice of these desert dwellers through their Sayings, Virtues and Lives, offer the best access to their world.

About the Translator: The Rev Dr. Tim Vivian is Lecturer in Religious Studies at California State University, Bakersfield, and the translator of numerous early patristics texts.