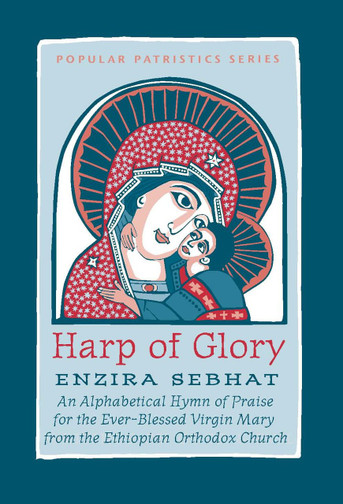 Harp of Glory is a major hymn sounding the praises of the Theotokos, from the heart of the Ethiopian Orthodox Church in its Golden Age. It is a text hardly known in Eastern Orthodox or Western churches, even though it is truly a religious and literary treasure of world significance. It approaches closely to the character and genius of the Byzantine Akathist to the Mother of God (which it seems to know in part) but is so profoundly rooted in a different indigenous experience that it surely deserves the title of "An African Akathist."

This beautiful lyrical poem will be of interest to all who follow the rise of biblical exegesis in the ancient church, and forms of the great devotion to the Mother of God that is characteristic of the eastern churches. It is also an exquisitely crafted love song to the Virgin (troubadour style), from a monk scholar-musician wandering the highlands of Ethiopia.

To the Glory Of God the Father - The Lives of St. Mardarije & St. Sebastian