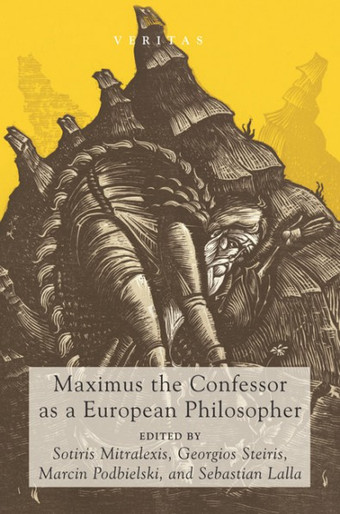 The study of Maximus the Confessor’s thought has flourished in recent years: international conferences, publications and articles, new critical editions and translations mark a torrent of interest in the work and influence of perhaps the most sublime of the Byzantine Church Fathers. It has been repeatedly stated that the Confessor’s thought is of eminently philosophical interest. However, no dedicated collective scholarly engagement with Maximus the Confessor as a philosopher has taken place—and this volume attempts to start such a discussion. Apart from Maximus’ relevance and importance for philosophy in general, a second question arises: should towering figures of Byzantine philosophy like Maximus the Confessor be included in an overview of the European history of philosophy, or rather excluded from it—as is the case today with most histories of European philosophy? Maximus’ philosophy challenges our understanding of what European philosophy is. In this volume, we begin to address these issues and examine numerous aspects of Maximus’ philosophy—thereby also stressing the interdisciplinary character of Maximian studies.

“This groundbreaking volume correctly identifies an odious convention in the division of disciplines: while major thinkers such as Augustine or Aquinas self-evidently make their way into being part of philosophy’s legacy, equally major thinkers that are categorized as ‘religious’ are exiled to the hermetically sealed domain of theology, even if their contribution to classical philosophical problems is unique, pertinent, and most fecund. The book at hand delivers on its promise of reclaiming Maximus the Confessor for philosophy and of recognizing his oeuvre as a critical contribution to its history; as such, it is one of those endeavors that contribute to nothing less than a paradigm change.”

—Grigory Benevich, The Russian Christian Academy for the Humanities


“This rich and diverse set of essays goes far in demonstrating not only the depth and nuance of Maximus the Confessor’s philosophical theology in its own context but its relevance to a wide array of contemporary theological concerns. They indicate very well why the study of Maximus has experienced a profound renaissance in the past several years, as this is a thinker whose stature matches the far more studied figures of Augustine and Aquinas. From metaphysics to theological anthropology, from apophaticism to ethics, this collection is a fine contribution to the expanding research on Maximus and will further generate interest in the Confessor among historical theologians, philosophers, and scholars from a wide variety of disciplines.”