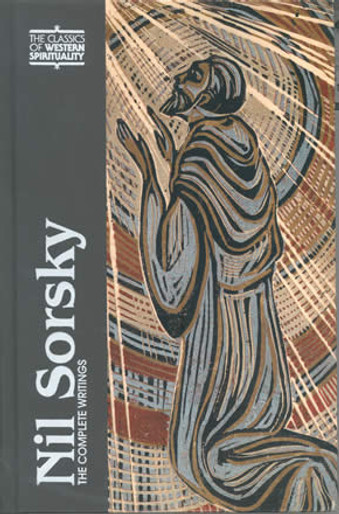 An important addition to the Classics of Western Spirituality(TM) series is this volume of the writings of Nil Sorsky (+1508), an influential spiritual writer whose major contribution to Eastern Christianity was his bringing to ancient Russia the spirituality of the early Fathers and Mothers of the Desert. This is called the hesychasm spirituality of the heart, which finds the perfection of the human person in union with God through continuous prayer. This first-time translation from Russian into English of Nil's complete writings includes: The Tradition, The Rule, his letters (only four of which have actually been attributed to him) and his last will and testament. The Tradition is his earliest attempt to give his disciples a written but very simplified rule of skete monasticism, which he practiced on Mt. Athos. The Rule is an extended ascetical treatise on what Nil calls "mental activity" or, in today's terms, perpetual or continuous prayer. An informative introduction examines the significance of Nil's spirituality and places it within the historical setting of 15th century Russia.

Repentance and Confession, Return to God and His Church

If You Love Me: Serving Christ and the Church in Spirit and Truth