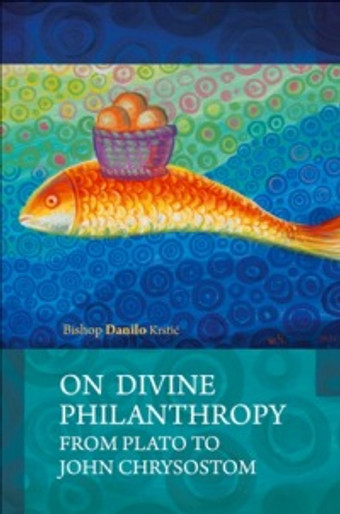 This book describes the use of the notion of divine philanthropy from its first appearance in Aeschylos and Plato to the highly polyvalent use of it by John Chrysostom. Each page is marked by meticulous scholarship and great insight, lucidity of thought and expression. Bishop Danilo’s principal methodology in examining Chrysostom is a philological analysis of his works in order to grasp all the semantic shades of the concept of philanthropiathroughout his vast literary output. The author overviews the observable development of the concept of philanthropia in a research that encompasses nearly seven centuries of literary sources. Peculiar theological connotations are studied in the uses of divinephilanthropia both in the classical development from Aeschylos via Plutarch down to Libanius, Themistius of Byzantium and the Emperor Julian, as well as in the biblical development, especially from Philo and the New Testament through Origen and the Cappadocians to Chrysostom.

With this book, the author invites us to re-read Chrysostom’s golden pages on the ineffable philanthropy of God. “There is a modern ring in Chrysostom’s attempt to prove that we are loved—no matter who and where we are—and even infinitely loved, since our Friend and Lover is the infinite Triune God.”

The victory of Chrysostom’s use of philanthropia meant the affirmation of ecclesial culture even at the level of Graeco-Roman culture. May we witness the same reality today in the modern techno-scientific world in which we live.

On Grief and Grieving