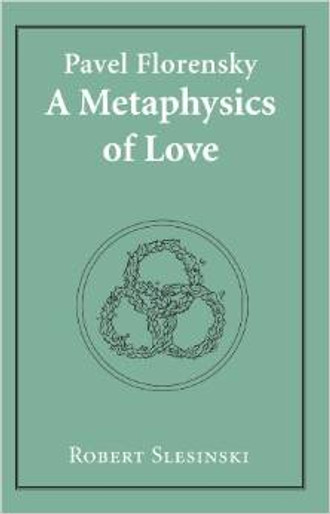 This present work examines the life and thought of Father Pavel Florensky (1882-1943), the one individual, who probably best, both in his personality and speculative output, incarnates the spirit of the religious renaissance, which occurred in Russia in the years immediately preceding the Revolution in 1917. His masterwork, The Pillar and Foundation of Truth, proved so influential that it has left an indelible mark on Russian religious thought right up until our own day. A Metaphysics of Love examines Florensky’s experimental methodology, his antinomic theory of truth, and, above all, his sophiological conception, which subsequently evoked much debate in Orthodox circles. This present work offers a way out of this controversy.

The Love of God