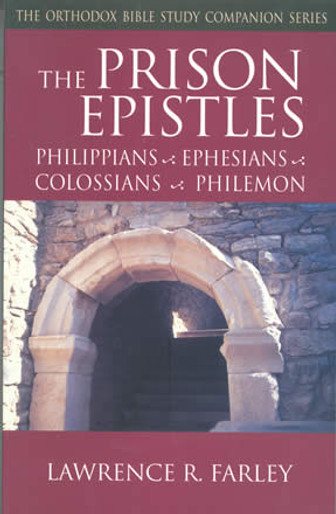 From the depths of a Roman prison, words of encouragement and instruction flowed from the tongue of the great Apostle Paul. Written down by scribes, his words went forth as a series of letters to Christian communities throughout the Roman Empire. The Apostle Paul may have been fettered and shackled to a series of Roman guards, but the Word he preached remained unfettered and free.

This volume contains commentaries on the epistles to the Philippians, Ephesians, Colossians, and Philemon- which were written while the Apostle Paul was in prison.

Questions and Answers on St. Paul's Letter to the Ephesians

Praying with the Orthodox Tradition

Prayer: The Spirituality of the Christian East, Volume 2