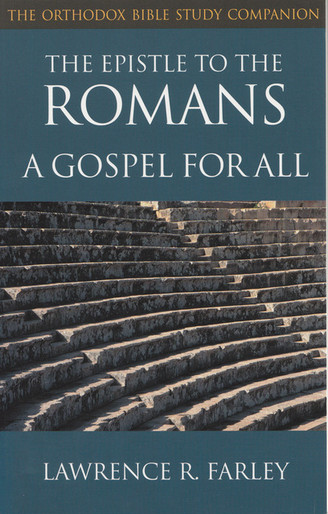 The apostle Paul lived within a swirl of controversy. False Christians- Judaizers- dogged his every step, slandering his motives, denying his apostolic authority, and seeking to overthrow his Gospel teaching. They argued their case loudly, and Paul knew that he must give the literary performance of his life. The result was the Epistle to the Romans, in which he demonstrates the truth of his Gospel- a Gospel for all men- and thereby vindicates his apostolic authority.

Explanation of the Epistle of Paul to the Galatians