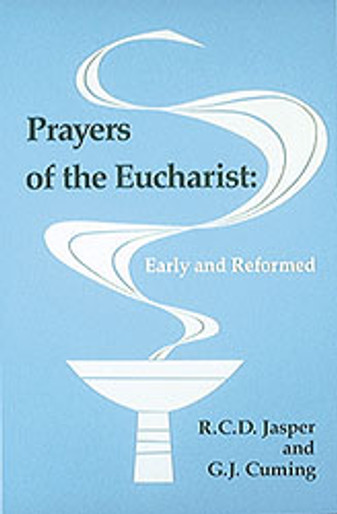 These prayer texts give a picture of Christian worship in its simplest and purest form ("springtime of the liturgy"). Each of the prayers is introduced by a commentary that deals with the provenance of the text and its content.

The texts begin with Jewish prayers, continue in the New Testament, and go through forty-five subsequent prayers down to the Prayer Book of 1790.

Every major revision of liturgical texts during the last thirty years has been strongly influenced by these early eucharistic texts.

Eucharist, Bishop, Church: The Unity of the Church in the Divine Eucharist and the Bishop During the First Three Centuries

Eldercare: The Church's Ministry with Seniors

Steps of Transformation: An Orthodox Priest Explores the Twelve Steps