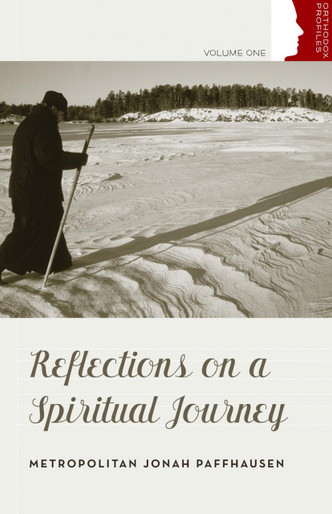 Metropolitan Jonah graduated from St Vladimir's Seminary, spent several years in Russia and at Valaam Monastery, then returned to the United States. After his tonsure as a monk and ordination to the priesthood, he served in several small parishes, and was given a blessing to found a monastery in California. As the monastery grew, it needed to find a new site. After the move, as before, the monastery saw a constant stream of pilgrims seeking spiritual guidance. It was also becoming known for its publications. Much seemed to depend on Abbot Jonah's vision.

In the midst of all this, the Diocese of the South needed an auxiliary bishop, and the choice fell on Abbot Jonah, who became Bishop of Fort Worth. Just days afterward, the 15th All American Council met in Pittsburgh at a critical time for the Orthodox Church in America (OCA) and amid much turmoil. The Metropolitan See was vacant, and a new Metropolitan had to be elected. One evening, Bishop Jonah addressed a restive audience about the situation in the church, and as he spoke, the mood changed. And the next morning, the newly ordained Bishop Jonah was elected Primate of the Orthodox Church in America.

A miracle had somehow quietly taken place. The last had indeed become the first. The abbot of that struggling monastery was elected by the hierarchs, clergy and faithful who had gathered in Pittsburgh to be the Archbishop of Washington and New York, Metropolitan of All America and Canada. His Beatitude's words inspired the Council on that October night and this book presents a few of his thoughts and writings. May they be a blessing to the reader. -- Bishop Benjamin, from the Foreword