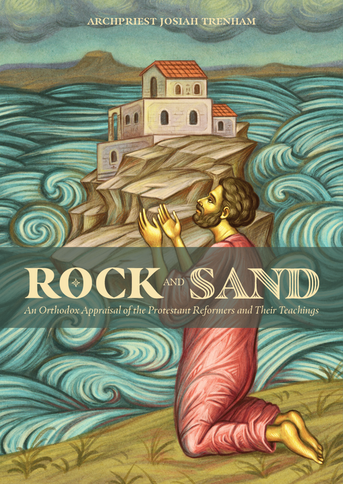 This book has been written for three purposes. First, to provide the Orthodox reader with a competent overview of the history of Protestantism and its major traditions, from its beginnings in the 16th century to the present day. This overview relies heavily upon the Reformer’s own words as well as the creeds of various Protestant faiths, in order to avoid misrepresentation and caricature. Second, to acquaint Orthodox and non-Orthodox readers with a narrative of the historical relations between the Orthodox East and the Protestant West. Finally, to provide a summary of Orthodox theological opinion on the tenets of Protestantism.

Roots of Christian Mysticism, The

Road to Emmaus: Pilgrimage as a Way of Life