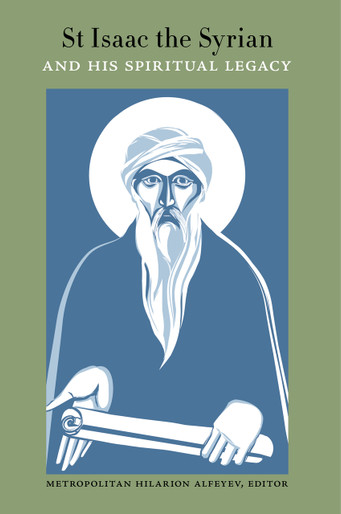 St Isaac the Syrian, also known as St Isaac of Nineveh, was a Christian hermit of the seventh century who lived in present day Iraq. His writings are so widely revered that he is venerated as a saint by both the Oriental and Eastern Orthodox Churches. While his writings and influence are universally acclaimed by Christian theologians today, precious little has been written in English about this towering figure of the Syrian Christian tradition.

This work is an indispensable resource for anyone interested in the spirituality of St Isaac.

Gathering together many of the world’s authoritative voices on St Isaac, this volume represents the papers delivered at the inaugural International Patristics Conference held in Moscow, 2013.

About the Editor: Metropolitan Hilarion Alfeyev has authored numerous works on theology and church history, and is an internationally recognized composer of liturgical music. In the words of Patriarch Alexei II of blessed memory, "His many years of service to the mother church, his rich creative activity, and his broad perspective enable him to present the tradition of the Orthodox Church in all its diversity."