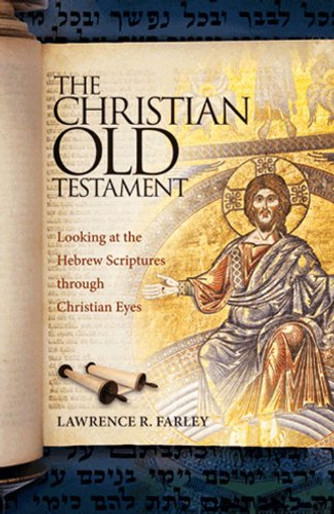 "Does the story of Christ begin in the manger? Or when Gabriel announced to the Theotokos that she would bear a son? No, God began telling the story of Christ to the Jewish people thousands of years earlier, in the beauty and mystery of the book we call the Old Testament. Christians will find their faith enriched in unexpected ways by this insightful book." -Frederica Matthewes-Green

Archpriest Lawrence Farley currently pastors St. Herman of Alaska Orthodox Church (OCA) in Langley, B.C., Canada. He received his B.A. from Trinity College, Toronto, and his M.Div from Wycliffe College, Toronto. A former Anglican priest, he converted to Orthodoxy in 1985 and studied for two years at St. Tikhon's Orthodox Seminary in Pennsylvania. He has also published Let Us Attend: A Journey Through the Orthodox Divine Liturgy, and the books in the Orthodox Bible Study Companion Series.