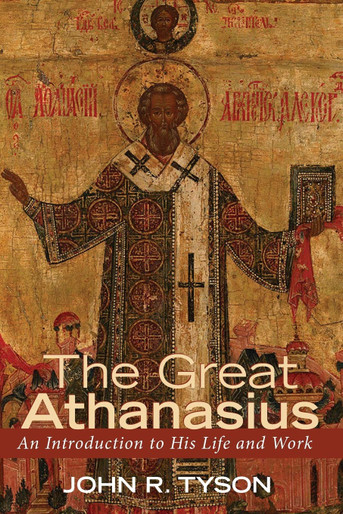 The Great Athanasius is an introductory survey of the life and work of the most dynamic pastor-theologian of the fourth century. From his birth and early years in Alexandria to the "Golden Decade," the book charts the life and work of Athanasius through a close study of his main writings and other important works. Central to his story is the "Arian controversy," the Council of Nicea, and the subsequent difficulties that emerged in building a consensus around the "very God, very Man" affirmation of the Nicene Creed. The eventual triumph of the theology of the Nicene Creed was largely due to his tireless efforts, which are carefully chronicled in this work. Though a controversial figure in his own lifetime, through both his theological insight and ecclesiastical leadership, and in his fidelity to his faith convictions, Athanasius proved to be "the great" church father and theologian of his age and one of the seminal Christian thinkers of all time.

St. Symeon of Emesa - The Fool for Christ's Sake

The Wisdom of the Desert Fathers and Mothers