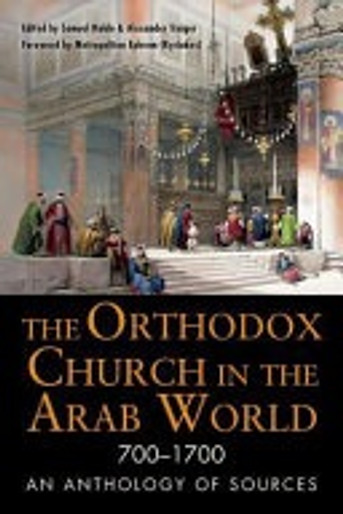 Arabic was among the first languages in which the Gospel was preached. The Book of Acts mentions Arabs as being present at the first Pentecost in Jerusalem, where they heard the Christian message in their native tongue. Christian literature in Arabic is at least 1,300 years old, the oldest surviving texts dating from the 8th century. Pre-modern Arab Christian literature embraces such diverse genres as Arabic translations of the Bible and the Church Fathers, biblical commentaries, lives of the saints, theological and polemical treatises, devotional poetry, philosophy, medicine, and history. Yet in the Western historiography of Christianity, the Arab Christian Middle East is treated only peripherally, if at all.

The first of its kind, this anthology makes accessible in English representative selections from major Arab Christian works written between the 8th and 18th centuries. The translations are idiomatic while preserving the character of the original. The popular assumption is that in the wake of the Islamic conquests, Christianity abandoned the Middle East to flourish elsewhere, leaving its original heartland devoid of an indigenous Christian presence. Until now, several of these important texts have remained unpublished or unavailable in English. Translated by leading scholars, these texts represent the major genres of Orthodox literature in Arabic. Noble and Treiger provide an introduction that helps form a comprehensive history of Christians within the Muslim world. The collection marks an important contribution to the history of medieval Christianity and the history of the medieval Near East.

While the World Turns