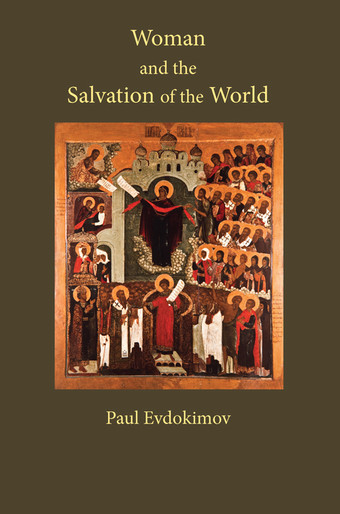 In this daring work, Evdokimov challenges contemporary Christianity to face up to the fact that it places a masculine point of view at the center of one's world view, culture, and history, thereby marginalizing femininity. The dominance of the male in both society and the Church, he asserts, is at the root of many of the evils that plague the modern world. Evdokimov sees the solution in a rediscovery of an authentic Christian anthropology, one that sees male and female as complementary, yet with distinct charisms and vocations.

About the Author: Paul Evdokimov (1902-1970) was a professor at St Sergius Theological Institute in Paris, Director of the Center of Orthodox Studies and served as the Director of the Ecumenical Institute in Bossey, Geneva. He has been appropriately called "a theological bridge between East and West" because he brings patristic insights to bear upon modern situations. Also available from SVS Press is Evdokimov's highly popular The Sacrament of Love, part of his detailed analysis of the spiritual gifts of men and women.

Women and the Priesthood