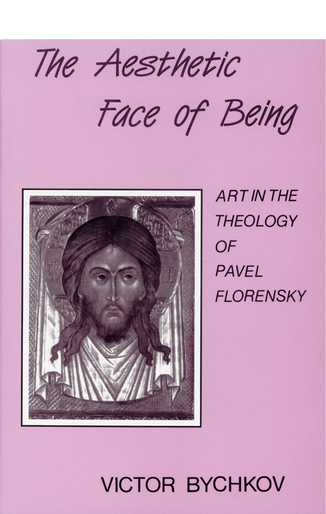 Fr Pavel Florensky (1882-1937) was one of the most genial figures of Russia's Silver Age at the beginning of this century. He was a man of unusually varied interests and talents who was uniformly held in esteem by his peers in all the areas of his variegated expertise, from mathematics and engineering to philosophy, theology, the arts, and linguistics. At once passionately patriotic and religious, he labored against all odds to serve his country even under the pall of atheistic communism without, however, renouncing his priesthood. His fidelity to the Orthodox Church ultimately led to his arrest and imprisonment. He died by firing squad execution at the Solovki Gulag on December 8, 1937.

The present work examines Florensky's preoccupation with the centrality of art, specifically classical iconography, for the meaning of man. The work of Florensky in this field is arguable the basis and inspiration for the noted studies of Prince Evgeny Trubetskoi, which have served to retrieve the art of iconography from its romantic, nineteenth-century deformations and restore it to its classical canonical from.

Victor Bychkov is the director of the Department of Non-Classical Aesthetics at the Institute of Philosophy (Russian Academy) in Moscow. He is one of the most important Byzantine scholars in Russia today.

A Faith Encouraged: A Devotional Guide to Being Orthodox on Purpose