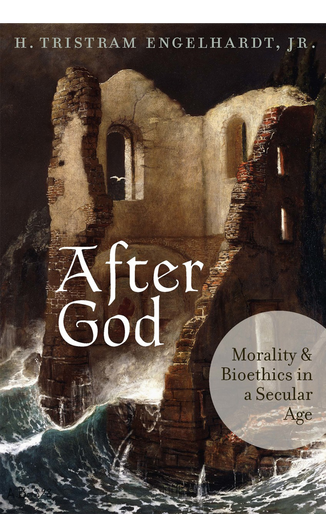 What would it be like to live in a world after God, where questions of sin and virtue have been replaced with life-and-death-style choices. After God provides a dark prophetic vision of exactly this. But there is still hope. As Engelhardt argues, “In this culture, children now grow up apart from and defended against a recognition of the God Who lives. They are nurtured in a social fabric that is structured so as to avoid a recognition of, much less an encounter with, God. Nevertheless… a traditional Christianity has endured, even though its morality and bioethics have become ever more strongly counter-cultural. The source of this traditional Christian otherness over against the surrounding post-theistic culture lies in the origins of Christianity itself, in the Christianity of the Apostles and the Fathers, namely, in Orthodox Christianity. Against the tenor of the times, disregarding the animus to set traditional Christianity aside, and despite heretics prominent within its fold, Orthodox Christianity remains a light in a world after God.”

On the Providence of God