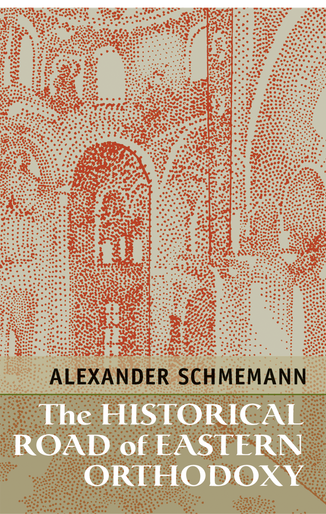 A stimulating interpretation of the history of Eastern Christianity, this book serves as a general introduction to the Orthodox Church and is widely read by Orthodox and non-Orthodox alike.

As Schmemann himself said,

This book is not a scholarly investigation into the history of the Orthodox Church nor a mere manual. It is a reflection on the long historical pilgrimage of Orthodoxy, an attempt to discern in our past that which is essential and permanent and that which is secondary, mere past.

It is my sincere hope that in reading this book Western Christians may realize that our past is also their past, or rather, our common past, that essential "term of reference" without which no mutual understanding is possible. As the Eastern isolation of Orthodoxy is coming to an end, as it becomes more and more implanted in the West, it becomes urgent that its history be known and understood.