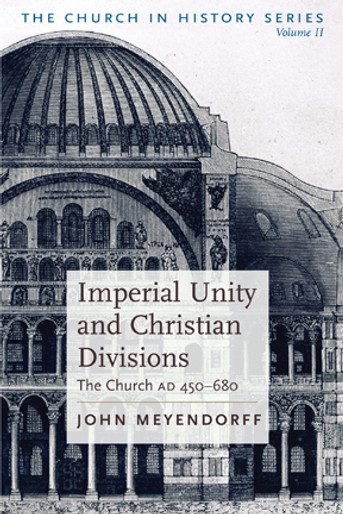 Almost without exception, the "histories of the Church" available in print are, in fact, histories of Western Christianity, with only brief and superficial mentions of the East. This volume--the second in a planned series of six--attempts to achieve a more balanced approach. Filling the needs of students, but also of a wider readership, it describes the expansion of Christianity in the East and the West in the fifth, sixth, and seventh centuries--from Ireland and the Indian Ocean and from Germany to Nubia. It exposes the tensions which arose between the inevitable cultural pluralism and the needs of Church unity--an issue which stands at the center of modern ecclesiological concerns. It discusses the debates on the identity of Christ, formally solved by the decrees of the great ecumenical councils, but which left Christendom divided. It defines the problems raised by the arbitrariness of Eastern Roman emperors and by the gradual development of Roman primacy.