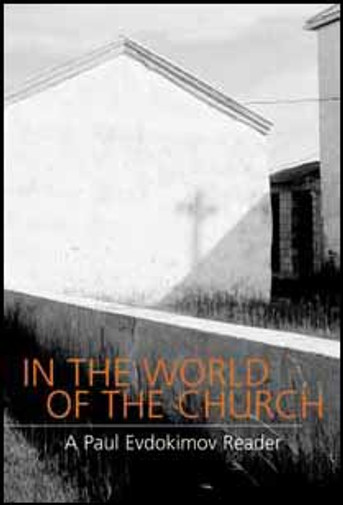 Paul Evdokimov (1901-1970) was a well-known writer, professor and lay theologian of the Orthodox Christian Church in France. Part of the Russian emigration in the aftermath of the Revolution, he became fully part of Western culture and life. His life experience was varied and wide-ranging, and included work in factories, rail yards and restaurants. For years he ran an ecumenical hostel for the poor, immigrants and students, thus bringing to his theological writing the Gospel's love for the world and Christ's compassion for the suffering. As professor of moral theology and St Sergius Orthodox Institute in Paris, a teacher at both the Ecumenical Institute in Geneva and the L'Institut Catholique in Paris, and official Orthodox observer at Vatican II, Evdokimov served as a bridge between the tradition of the Eastern Church and the Churches of the West.

This volume brings together many of the subjects about which Evdokimov cared deeply - faith and culture, the spiritual life, liturgical, eschatology, freedom and authority - under the general theme of the struggle for faith in our time.

I Love Therefore I Am

Introduction to Reading the Apocalypse, An