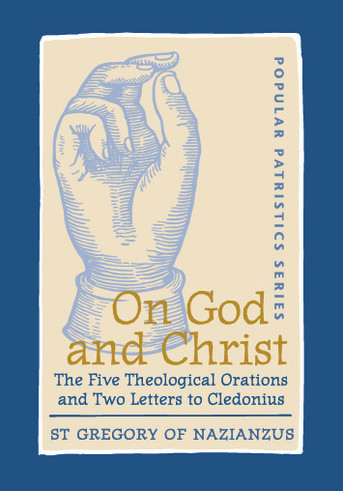 Gregory of Nazianzus, "The Theologian," was recognized among the Cappadocian Fathers as a peculiarly vivid and quotable exponent of the doctrine of God in Trinity. A brilliant orator and accomplished poet, he placed before the Church his interpretation of the sublime mystery of the God revealed as Father, Son, and Holy Spirit. These five sermons, probably delivered as a series at the small chapel of the Resurrection in Constantinople, where Gregory was the bishop in charge of loyal "Nicenes," contain his penetrating teaching. The English translation aims to capture for the present-day reader something of the atmosphere of intellectual excitement and spiritual exhilaration experienced by his first listeners. In addition, this work contains a new translation of Gregory's letters to Cledonius, which contain more focused reflections on the person of Jesus Christ, laying the groundwork for later Christology.

About the Translators:  Frederick Williams, professor of Greek at the Queens University in Belfast, translated the first oration. Lionel Wickham, formerly Lecturer in the Faculty of Divinity at Cambridge, translated the other four orations and the two letters.