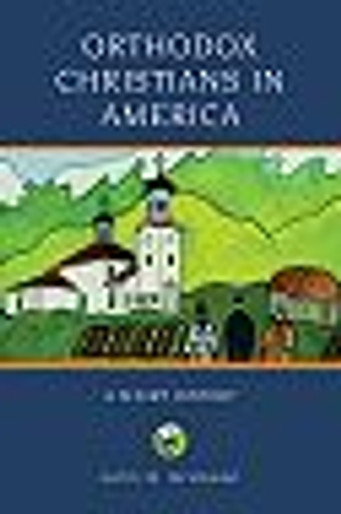 Includes 48 halftones & line illustrationsAlthough there are over 200 million Orthodox Christians worldwide, 4 million of whom live in the United States, their history, beliefs, and practices are unfamiliar to most Americans. This book outlines the evolution of Orthodox Christian dogma, which emerged for the first time in 33 A.D., before shifting its focus to American Orthodoxy--a tradition that traces its origins back to the first Greek and Russian immigrants in the 1700s. The narrative follows the momentous events and notable individuals in the history of the Orthodox dioceses in the U.S., including Archbishop Iakovos' march for civil rights alongside Rev. Martin Luther King, Jr., the Orthodox missionaries' active opposition to the mistreatment of native Inuit in Alaska, the quest for Orthodox unity in America, the massive influx of converts since the 1960s, and the often strained relationship between American Orthodox groups and the mother churches on the other side of the Atlantic. Erickson explains the huge impact Orthodox Christianity has had on the history of immigration, and how the religion has changed as a result of the American experience. Lively, engaging, and thoroughly researched, the book unveils an insightful portrait of an ancient faith in a new world.

This politically aware account...will fascinate those interested in the history of ethnic groups on this continent... The writing is clear and lively... The black-and-white photos and reproductions are well chosen and well-captioned... A worthy addition for most libraries.

John Erickson's book not only introduces [Orthodox Christianity] in a lucid and interesting manner, but provides the reader with enough insight and basic knowledge that you are left wanting to know more. Ample illustrations appropriately support the text and the periodic presentations of first person narratives make the experiences of Orthodox Christians vibrant and real... I highly recommend this book for both teachers, students, and for inclusion in school libraries. Lucidly written and highly informative, [it] is an excellent introduction to this group of Americans whose religiosity has been largely hidden from public view.

The Prologue From Ohrid (Set)