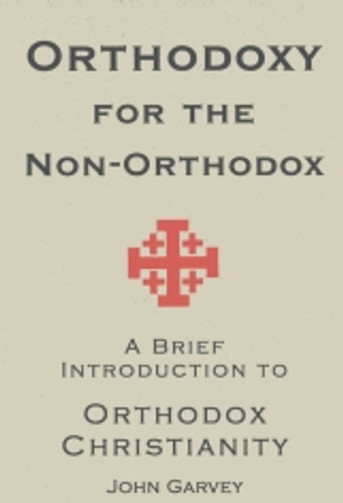 Orthodoxy for the Non-Orthodox is a concise and clear introduction to Eastern Orthodox Christianity. Orthodoxy stands outside of the Protestant/Catholic polarization, and is a mystery to many Western Christians, some of whom have started to search Orthodoxy for new light on their own traditions. Here you will find a survey of the differences between the Eastern and Western churches (as well as their shared teachings), a summary of Orthodox belief, a description of the Orthodox liturgy and the feasts of the church, an introduction to Orthodox spirituality, and a survey of some questions facing Orthodoxy in the contemporary world. This is an excellent "first stop" for anyone who wants to know more about one of the world's largest (and still largely unknown) Christian churches. John Garvey is a priest of the Orthodox Church in America and a columnist for Commonweal.

Our Church and Our Children

Our Hymn of the Nativity