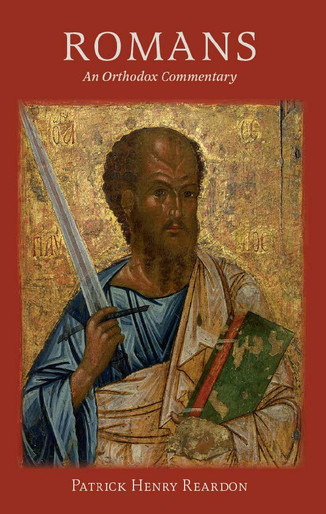 God seems to have chosen the Apostle Paul to demonstrate—arguably more than in any other person in Christian history—how the life “in Christ” arrives at insight through experience. The reason may be simply that Paul’s words are the Word of God. His epistles stand forever as the divinely chosen model of how the Christian arrives at truth through experience. Unlike so many theologians of later times, Paul did not inherit a Christian worldview. His vocation, rather, was to create such a thing from his own experience. For this reason, Paul’s thought ever remains the Church’s cutting blade, the biting edge of her apologetics and evangelism.

To affirm, as everyone does, that Romans is unique in the Pauline corpus should serve to indicate the necessity of caution in using it as a guide to the other epistles. But in recent centuries the Christological and ecclesiological core of Paul’s thought has been displaced by a preoccupation with religious and moral psychology; all the epistles were interpreted through a Romans lens. This is a false turn, which runs the risk of reducing salvation itself to a sub-division of religious anthropology. To misinterpret Paul is to misunderstand the Gospel itself. Fr Patrick Henry Reardon guards against this error and offers a fuller and more balanced picture of the Letter to the Romans, reading it in the context of the entire Pauline corpus and relying upon the best ancient sources, the Apostle’s earliest disciples and defenders, those Christians in the churches that Paul had a hand in founding. These churches, closely associated with the composition and copying of the epistles rightly enjoyed a recognized authority in the determination of early Christian doctrine.

About the Author: Fr Patrick Henry Reardon is a senior editor at Touchstone magazine, the author of nine books—including Christ in the Psalms and The Jesus We Missed—and of hundreds of articles and essays, a popular podcaster, and the pastor of All Saints Orthodox Church in Chicago.