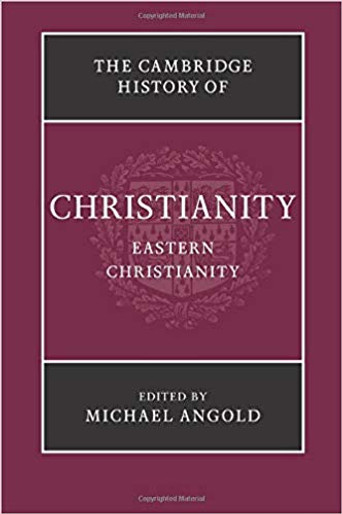 This volume brings together in one compass the Orthodox Churches - the ecumenical patriarchate of Constantinople and the Russian, Armenian, Ethiopian, Egyptian and Syrian Churches. It follows their fortunes from the late Middle Ages until modern times - exactly the period when their history has been most neglected. Inevitably, this emphasises differences in teachings and experience, but it also brings out common threads, most notably the resilience displayed in the face of alien and often hostile political regimes. The central theme is the survival against the odds of Orthodoxy in its many forms into the modern era. The last phase of Byzantium proves to have been surprisingly important in this survival. It provided Orthodoxy with the intellectual, artistic and spiritual reserves to meet later challenges. The continuing vitality of the Orthodox Churches is evident for example in the Sunday School Movement in Egypt and the Zoe brotherhood in Greece.

The Christian Tradition, Volume 1: The Emergence of the Catholic Tradition (100-600)

The Byzantine Rite: A Short History

The Christian Tradition, Volume IV: Reformation of Church and Dogma (1300-1700)

The Christian Tradition, Volume III: The Growth of Medieval Theology (600-1300)