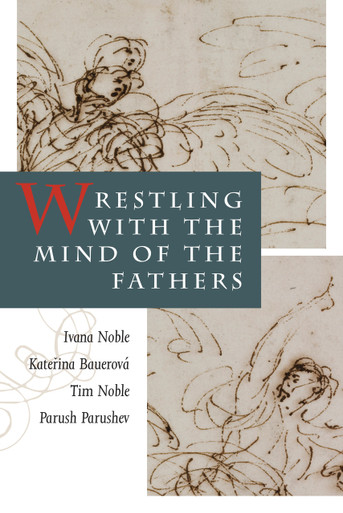 The dominant characteristic of twentieth-century Orthodox theology was the Neo-Patristic synthesis. In this companion volume to The Ways of Orthodox Theology in the West, we set out to rediscover the plurality of voices that nurtured this synthesis and to offer a more dynamic model of appropriating the living patristic heritage. Through engagement with the hesychast tradition, the Slavophile movement, sophiology, and the social activity of the Russian Orthodox Church in pre-Revolutionary Russia, we uncover the diverse ways the Orthodox have creatively appropriated the mind of the Fathers.

In the end, we see that a return to that plurality of voices—so essential to the Orthodox tradition—can only help twenty-first century theology move beyond synthetic reduction to a Spirit-filled diversity that is our true inheritance.

IVANA NOBLE is Professor of Ecumenical Theology at the Protestant Theological Faculty of Charles University, Prague, and responsible for a research project on Orthodoxy in the West, in which all four authors participate.

KATERINA BAUEROVÁ teaches at the Protestant Theological Faculty of Charles University, Prague, where she also earned her doctorate.

PARUSH PARUSHEV is former Academic Dean and Rector of the International Baptist Theological Seminary in Prague.