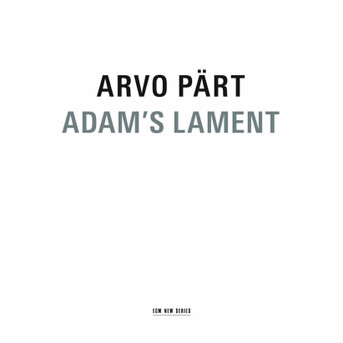 The Lamentations for the Falling Asleep of the Most Holy Theotokos

Adult Christ at Christmas, An