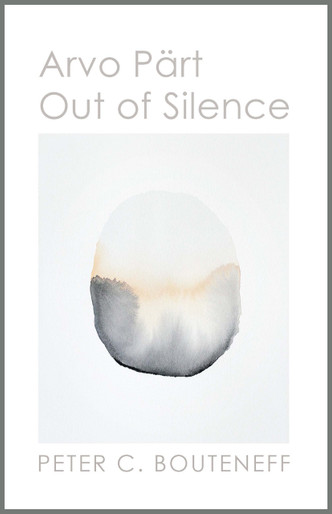 Listeners often speak of a certain mystery in the way that Arvo Pärt evokes spirituality through his music, but no one has taken a sustained, close look at how he achieves this. Arvo Pärt: Out of Silence examines the powerful interplay between Pärt’s music and the composer’s own deep roots in the Orthodox Christian faith—a relationship that has born much creative fruit and won the hearts of countless listeners across the globe.

About the Author: Peter Bouteneff, a professor of theology and a conservatory-trained musician, has been an ardent and attentive listener of Arvo Pärt’s music ever since he came to know the composer personally in 1990. He teaches systematic theology and spirituality at St Vladimir’s Seminary, where he also co-directs the Arvo Pärt Project.

Out of Step with God