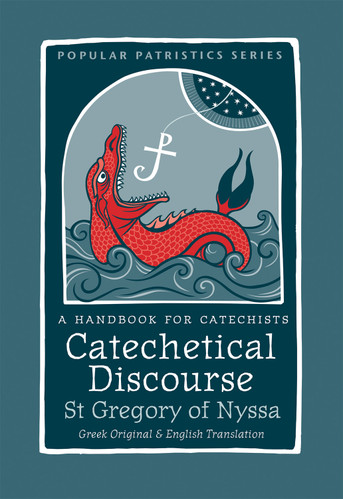 St Gregory of Nyssa wrote the Catechetical Discourse as a handbook for his catechists, to help them defend and articulate the foundations of the faith, the Trinity, creation and the image of God, the fall and the nature of evil, the saving work of Christ, and the sacraments of baptism and the Eucharist. The Discourse draws upon the previous tradition--especially Origen, St Methodius of Olympus, and, above all, St Athanasius' On the Incarnation (PPS 44)--and influences later fathers like St John of Damascus in his On the Orthodox Faith (translation coming soon to SVS Press).

This complex work is also known for its ambiguous relationship to Origen's universalism, perhaps including the idea that the devil himself will be saved. The translator's introduction places this question, and a clear understanding of the Catechetical Discourse in general, in the context of St Gregory's use of rhetoric, his other writings and the broader patristic tradition.

Ignatius Green is a priest of the Orthodox Church. His doctoral work focuses on St Gregory of Nyssa's Catechetical Discourse.