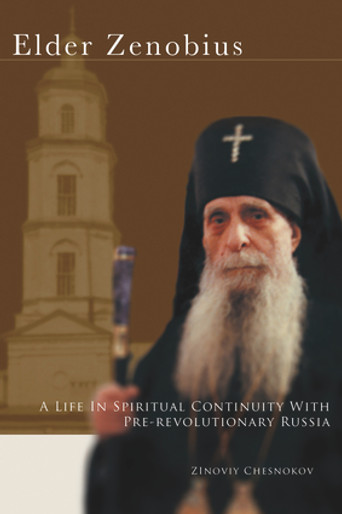 Illustrating the continuity of eldership in the Russian Orthodox tradition with a special focus on a remarkable man, this book is a reverent account of Elder Zenobius and a touching insight into his religion. Elder Zenobius suffered in the Soviet camps never knowing if each day given to him by God would be his last. Living as a simple monk, even after becoming a bishop in the Georgian Orthodox Church, he always focused on the inner man, despite the active demands of the episcopate. His life is a witness to the vitality of Christian life amid the upheavals and sufferings of the 20th century. Discussing the role of eldership in the Russian Orthodox tradition historically and into the modern era, the book reflects on how it is a tradition both mystical and rooted in daily life, and one from which many gain inspiration for their own spiritual journey.