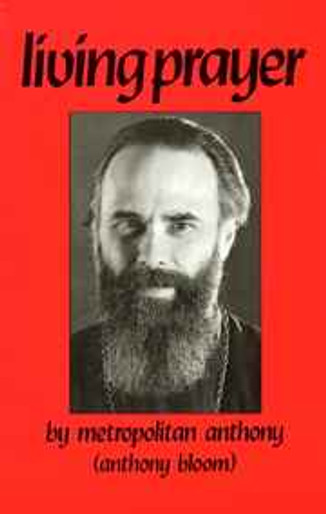 Metropolitan Anthony (known to many readers as Anthony Bloom) was a Russian Orthodox bishop. Before becoming a monk he was a physician working with the French Resistance during World War II. By the time of his death in 2003, he was known for his preaching and writing on the spiritual life as well as his participation in the ecumenical movement in several countries. His writings attracted an ever-growing audience in this country and in England, where he was also noted for his radio and television appearances.

During the years since its initial printing, Living Prayer has become a spiritual classic. Among the many topics covered here are the problem of praying honestly, meditation and worship, and how to discard false images of ourselves and of God. In Living Prayer Metropolitan Anthony tells us, as few writers can, how to begin and sustain the life of prayer.